The Yolo Emergency Communications Agency (YECA) is a Joint Powers Authority that was established in 1988.  The agency was formed as a consolidated 9-1-1 Public Safety Answering Point (PSAP) and to provide dispatch services for police, fire, animal control, public works and other local government agencies.

YECA is governed and operated through an intergovernmental agreement between Yolo County, the Cities of West Sacramento, Woodland and Winters, and the Yocha Dehe Wintun Nation.  The Agency is governed by a five member Board of Directors; each member represents a political jurisdiction within Yolo County, comprising the joint powers authority.  Board members are appointed by their jurisdictions governing body.

YECA is the 9-1-1 PSAP for most of Yolo County.   YECA provides dispatch services for the County Sheriff, 3 municipal police departments, 17 fire agencies; including fire agencies in Sutter and Colusa County.

YECA handles over 300,000 inbound/outbound calls a year, and dispatches an average of 165,000 law calls, 28,000 fire calls, and about 10,000 animal control and support services calls annually. In 2004, YECA became the first PSAP in Northern California to answer wireless 9-1-1 calls directly from the public.

The Agency has 46 authorized positions in two divisions: Administration and Operations.

Our staff is dedicated to providing excellent services to the communities we serve. 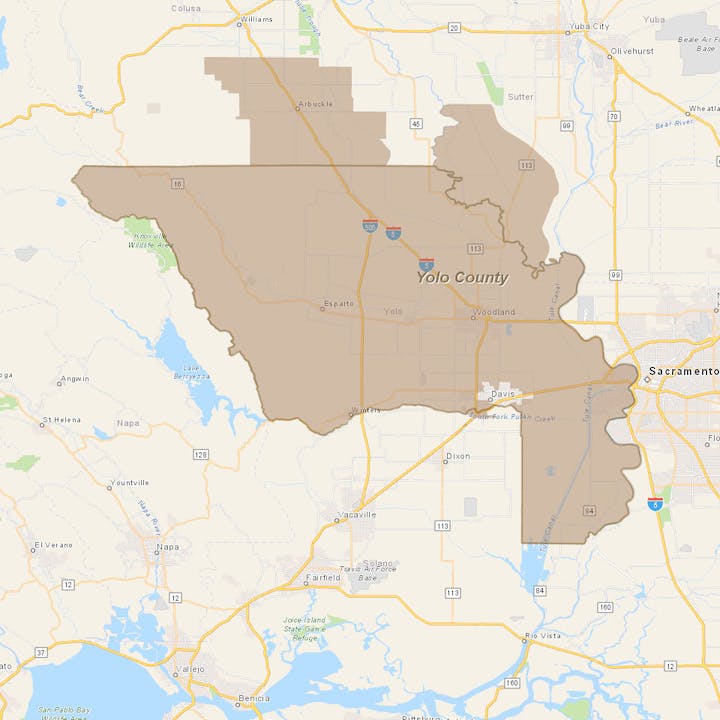