Yolo County California, with a population of over 213,000, is a naturally beautiful and richly diverse county.  It is one of the leading agricultural producers in the nation.  The county’s 661,000 acres in Northern California are used primarily for farming and ranching.  The Capay Valley is one of the leading areas in the nation for organic farming.

While agriculture is Yolo County’s primary industry, nearly 85% of the County’s population lives in the four cities of Woodland, West Sacramento, Davis and Winters.  With a swiftly growing population, Yolo County is making the transition from a Central Valley agricultural county to one with a substantial suburban character.  It is an increasingly diverse county with 23% of the population born outside the United States.  One in five K-12 students is an English language learner.

An abundance of academic and cultural resources are located within the county.  Among them is the University of California, Davis.  Located on its 35,000 acre campus is the Mondavi Center for the Performing Arts, a world-class performance center and concert hall.

Recreational activities include whitewater rafting and kayaking along Cache Creek, bicycling on scenic country roads and premier bike paths, and fishing and water-skiing along the Sacramento River.  West Sacramento has a AAA professional baseball team, the Sacramento Rivercats, and nearby Golden 1 Center is the home court for the Sacramento Kings NBA team.  The Capay Valley is also home to Cache Creek Casino Resort which offers top name entertainment and four diamond, four star accommodations in their luxury hotel and spa; and the Yocha Dehe Golf Club provides a championship caliber golf experience on a visually stunning and challenging course.

The County seat in Woodland is located just 20 miles northwest of the City of Sacramento, the State Capital.  Yolo County’s proximity to Sacramento International Airport as well as to two major interstate highways places it within a major transportation hub of the state.  The County is within short driving distance of the San Francisco Bay area, the Napa, Sonoma, Russian River and Lodi wine regions, and the pristine mountains and ski resorts of Lake Tahoe and the Sierra Nevadas. 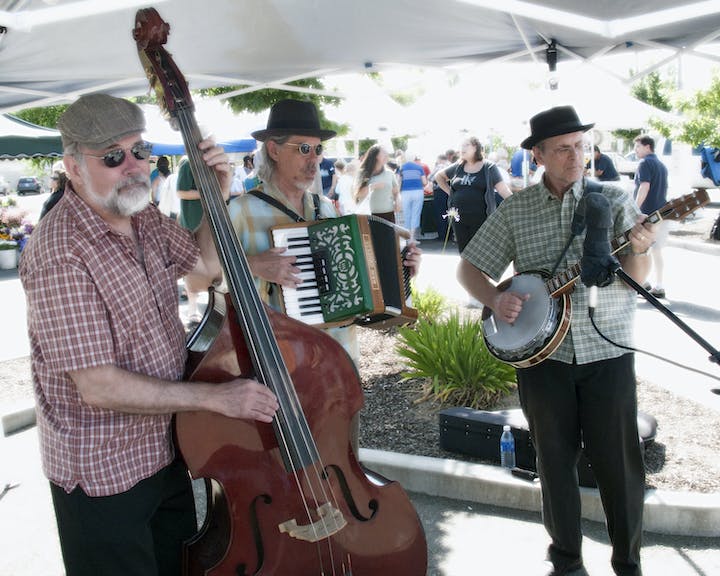 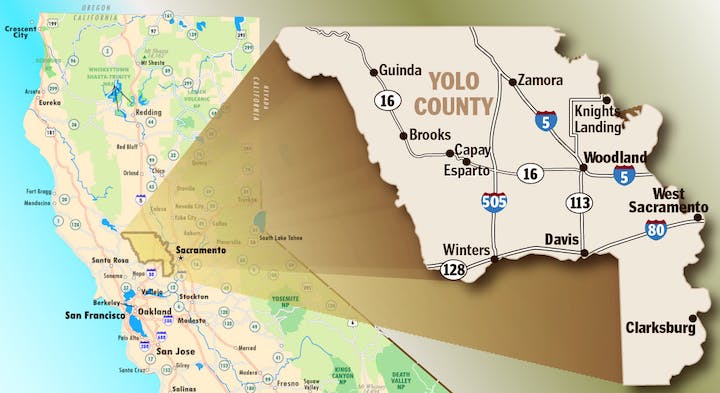